“When patients have a word to say” case of granulomatous mastitis 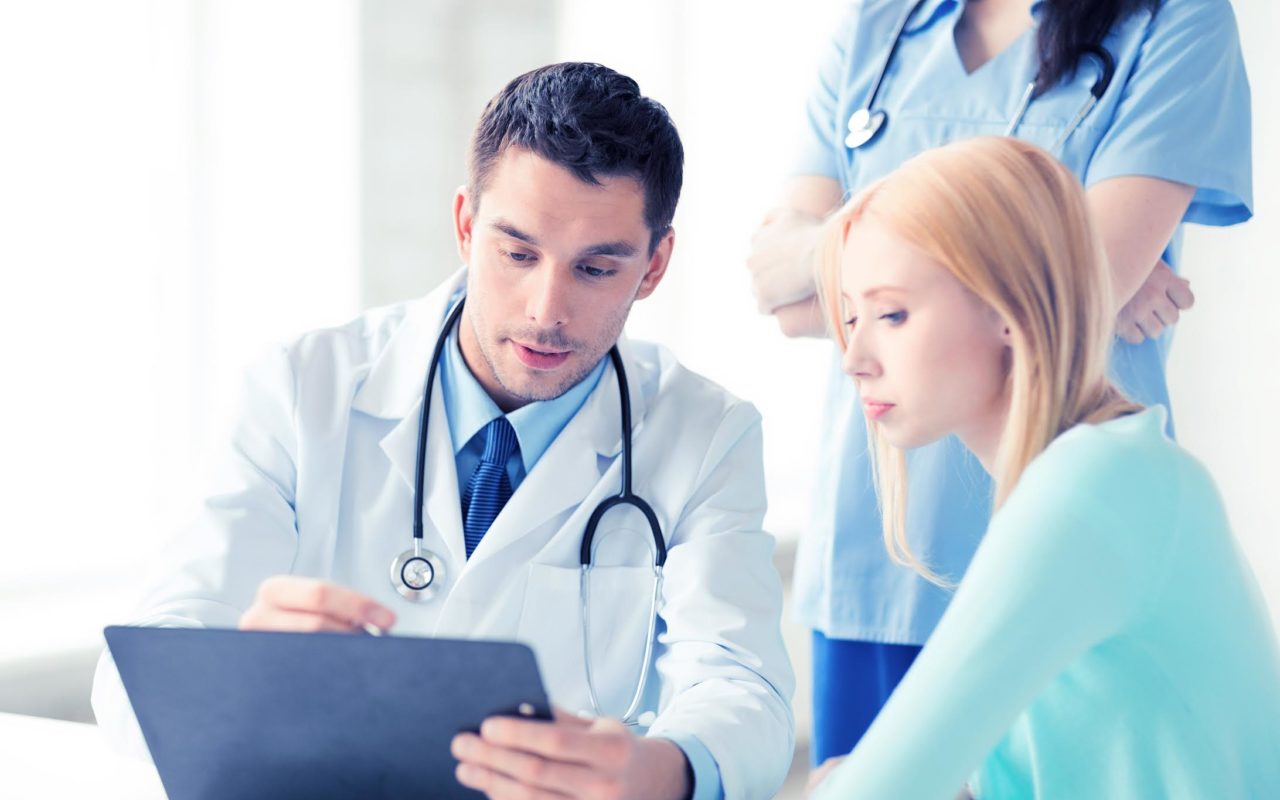 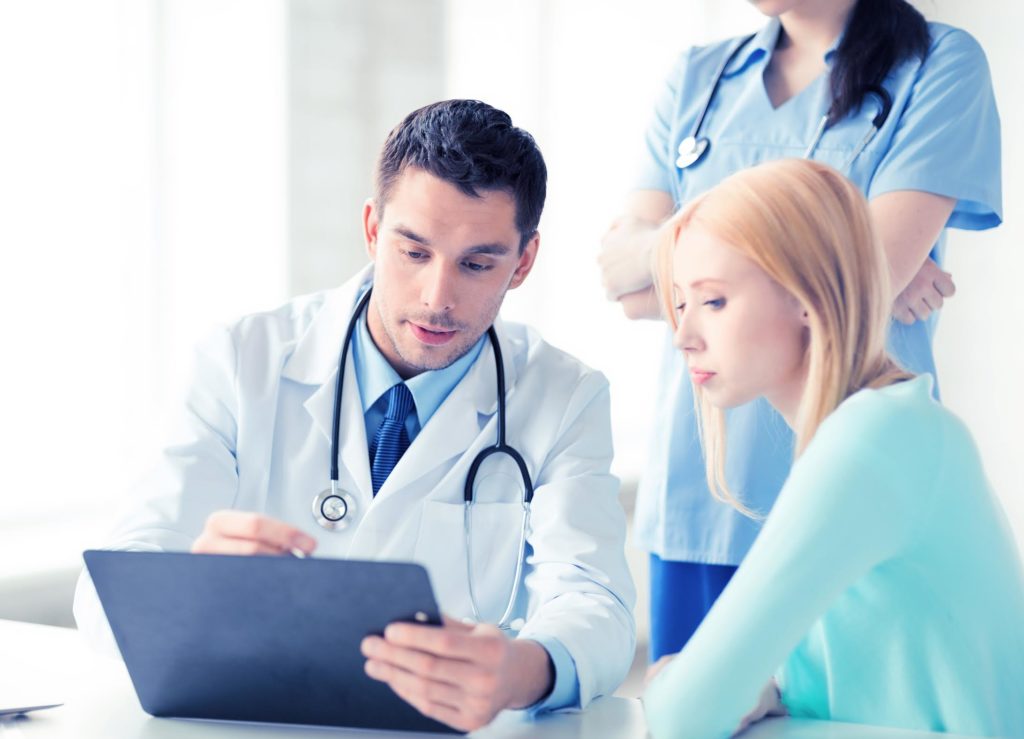 My experience with Granulomatous Mastitis changed the way how I look at life right now.  It all started a year ago, 2016. The painful experience started as a lump on the right breast that would not go away. I went to the Gynaecologist and she just had me take anti inflammatory medicines. After a month the lump came back and I consulted a different gynaecologist this time and suggested that I go for ultrasound. They referred me to a different surgeon back then. I did all the tests, MRI, FNA Biopsy, etc.   I decided to agree on the surgeon’s suggestion to remove the lump even though it was benign and had no signs that it was cancer.

I was afraid I would develop breast cancer as my grandmother had it and died from it. The mass taken from my right breast was tested for bacteria, and acid fast bacilli for tuberculosis, all tests that was done to me returned negative. No bacteria, No Tuberculosis, nothing inside my breasts. Thought the pain and horror of lump excision will be over after the operation. Two months after, I developed fever and my breasts are red, super sore and painful. I had developed breast abscess on the left breast (the breast which was not operated on).

The experience on this new developed condition is more painful than the lump excision I had before. The current surgeon I was consulting with suggested I have breast incision and drainage. After a month or two of going to the same surgeon, he suggested I transfer to Rheumatology department as I have to take steroids to get well as my breasts are not closing on its own like it is supposed to. The Rheumatologist suggested I take 40mg of steroids which I did not agree with as the steroids had adverse effects on other parts of my body and I still plan to have a baby after my son. This started my quest to find a new doctor. I have seen a few doctors asking for advice on my condition and all suggested I take Steroids as the Rheumatologist suggested. After all hope of finding a specialist who has experience on my condition is almost lost, I tried to find in Google the keywords “Abu Dhabi Doctor Granulomatous Mastitis”. Lo and Behold, the Name of Dr. Ritu came in the search with her website and I tried contacting her via Whatsapp. She was out of the country back then. When she came back, she agreed to see me.

That started the journey to healing for me. She is the only doctor who explained what really happened to my breasts. She is very accommodating to think that my health card was not covering ACDS last year. After 2 months of taking a low dose of steroid, only 5mg compared to what was the rheumatologist was suggesting which 40mg, my breasts started to heal is.  It was a slow healing process but it never got worse than it was before. Until now, I am consulting Dr. Ritu every three months to check and both breasts are closed now for about a month or two. Dr. Ritu is the only doctor I think who has experience with Granulomatous mastitis here in Abu Dhabi. If you have similar case, I think consulting her would be the best option.