The pain of chronic pancreatitis 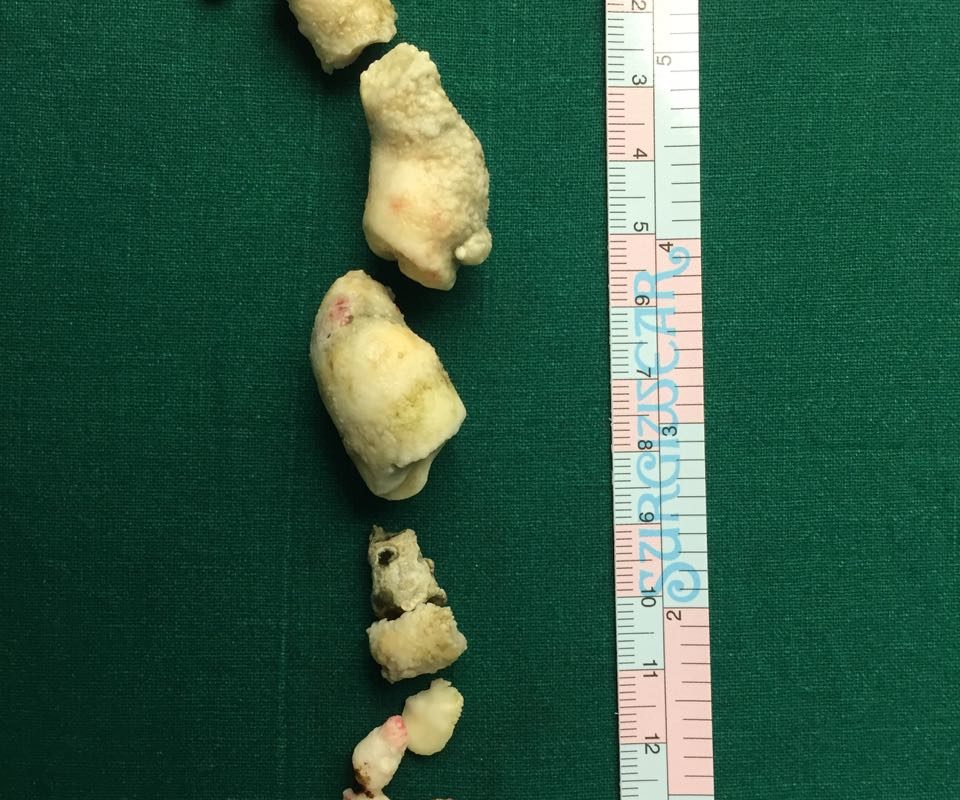 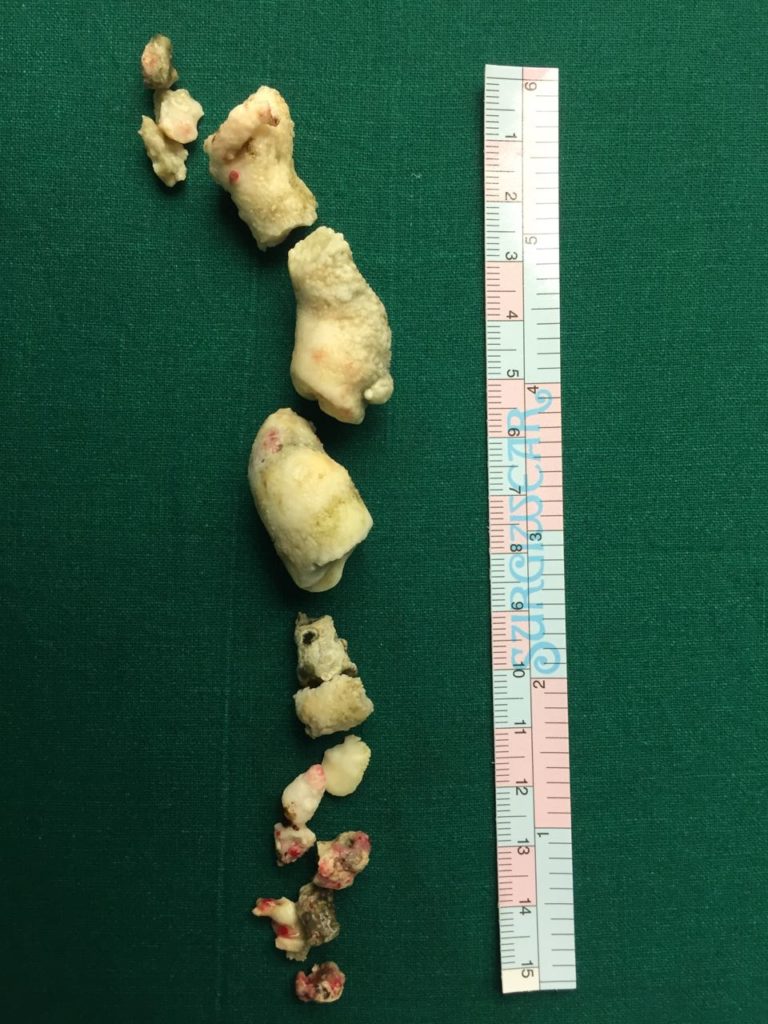 A 42-year-old gentleman was having severe pain in the abdomen. He hailed from Egypt. He was investigated in all clinics and seen by many GP’s and surgeons. The routine ultrasound and blood tests would always be normal. Thereafter he had a CT scan,  which showed stones in the pancreatic duct.

It is common to have stones in gallbladder but stones in the pancreas are seen only in few patients which have something called chronic pancreatitis. The patient was kept on some medications to give rest to the pancreas.  He was an office desk worker in  the office. He would initially have this pain once a year but soon as his diet would differ, the attacks of pain became more frequent and he would be admitted every 2-3 months in the hospital. He had 10kg weight loss and the work suffered a lot. When the patient was seen by our team by gastro surgeons he had one main aim; to get rid of the pain. The patient never consumed alcohol.

On thorough evaluation by his CT scan and other investigations the team decided to do the surgery called “Frey’s”. The idea was to remove the blocks in the pancreatic duct, remove all the stones and join it with the intestine to have a free flow of pancreatic juices.

The patient had the surgery done in the fall of 2013. He was discharged from the hospital in 5 days’ time. 3 years down the line, japanporn.cc he is absolutely free of symptoms. He did not develop any other features of diabetes or malabsorption which is a possibility in cases of chronic pancreatitis.

The wonderful innovation is that although this patient had an open surgery but now a selective few of these cases can have a laparoscopic procedure done. The recovery is remarkable and there are hardly any scars. Presenting a 5-year follow-up photo of a patient who had laparoscopic pancreatic surgery done.