“Hiatal hernia” A common cause of reflux and Barrett’s esophagus

The esophagus passes via an opening in the diaphragm as it paths throughout the chest to the stomach eventually ending in the stomach. This opening is generally sufficient for the passing of the esophagus and nothing else. Patients which have a hiatal hernia have an increased opening. A sliding hernia is the most typical of the four representing over eighty percent of all Hiatal hernias. The low esophageal sphincter- the high-pressure area near the junction of the gut and esophagus- fails and allows gut contents to reflux into the esophagus. The symptoms related to a hiatal hernia are variable, but typically include Heartburn – 30 – sixty minutes after eating.

Upper endoscopy: Identify injury due to reflux Biopsy esophagus for assessment of malignancy. The patient due to repeated attacks of acid forms a different kind of mucosa in the lower esophagus which can be pre-malignant known as Barrett”s esophagus.

Esophageal manometry: Evaluate the function of the lower esophagus and rule out any motility disorders.

The patient who are symptomatic with constant heartburn, difficulty in sleeping and chronic cough need an evaluation.

The presence of Barrett’s is seen on endoscopy and if the biopsy shows high-grade dysplasia, the patient may need a Radiofrequency ablation of the Barretts followed by antireflux surgery. 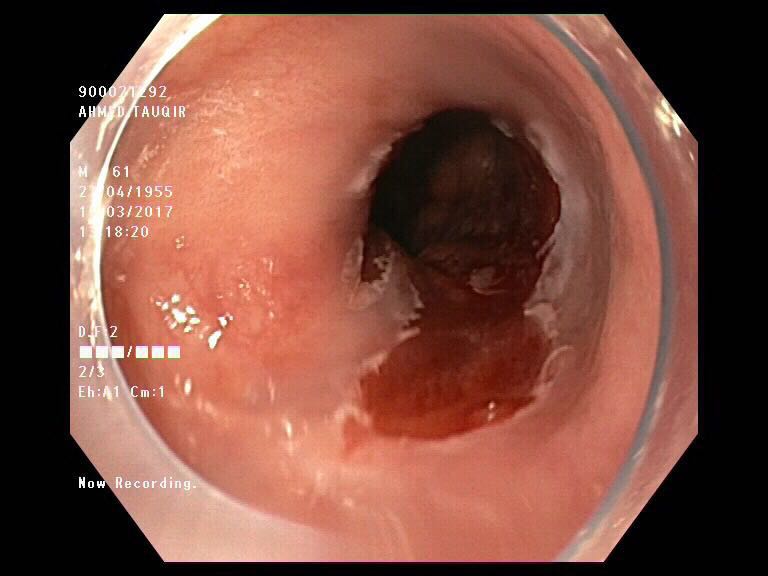 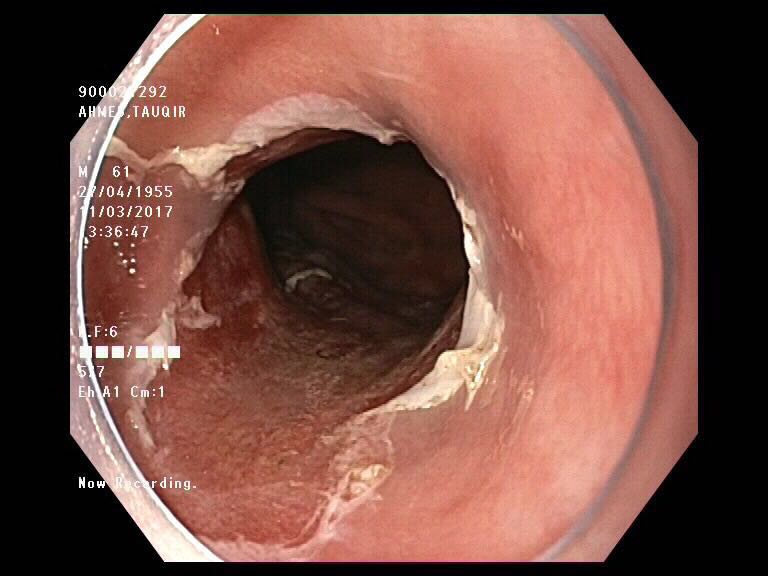 Laparoscopic Cruroplasty and Nissen fundoplication is the process of selection for repair of a hiatal hernia. 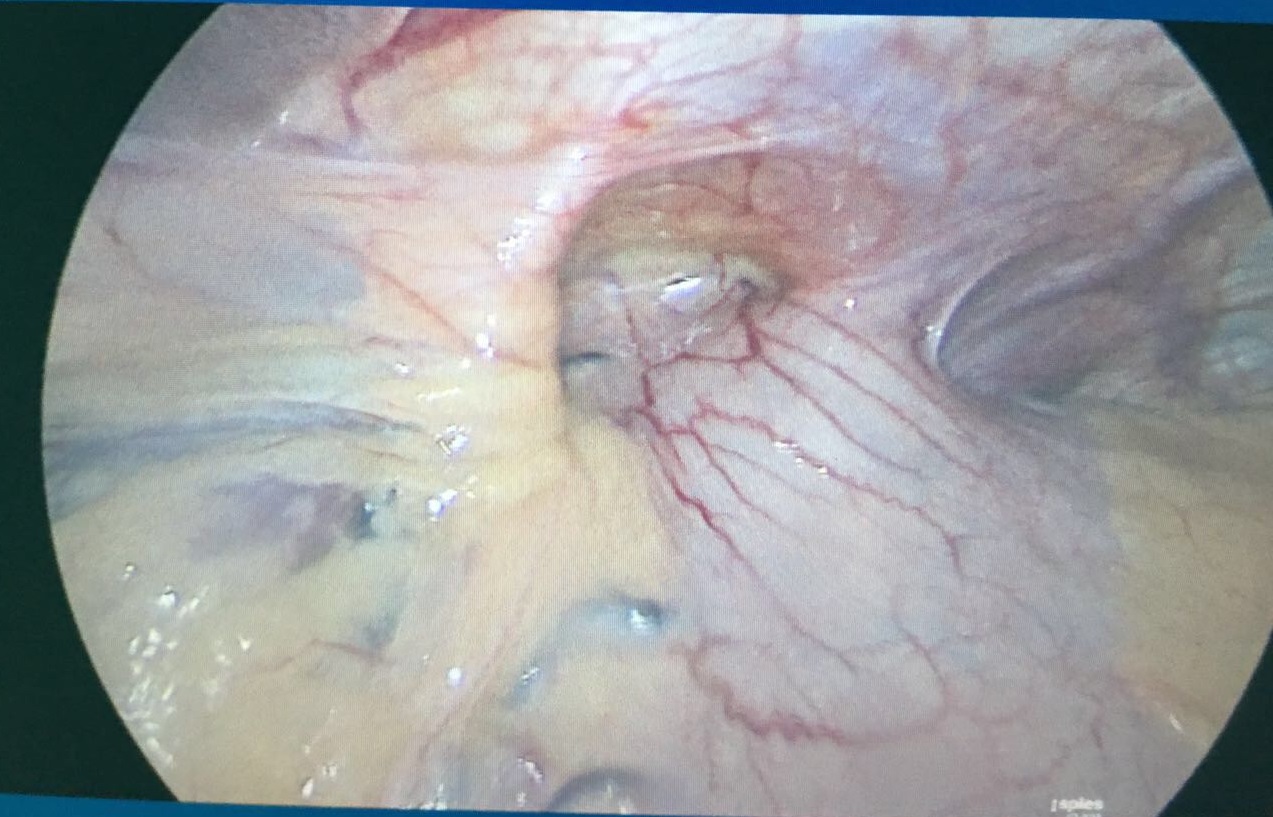 After sufficient repair of the hiatus, a brand new lower esophageal valve is built by covering a two centimeter part of the gut around the lower most part of the esophagus. The procedure usually lasts for 1to 2hours depending upon the size and contents of the hernia. Patients are started on clear fluids the next morning and are released in the afternoon.