Diverticulitis of the COLON

Home Blogs Diverticulitis of the COLON 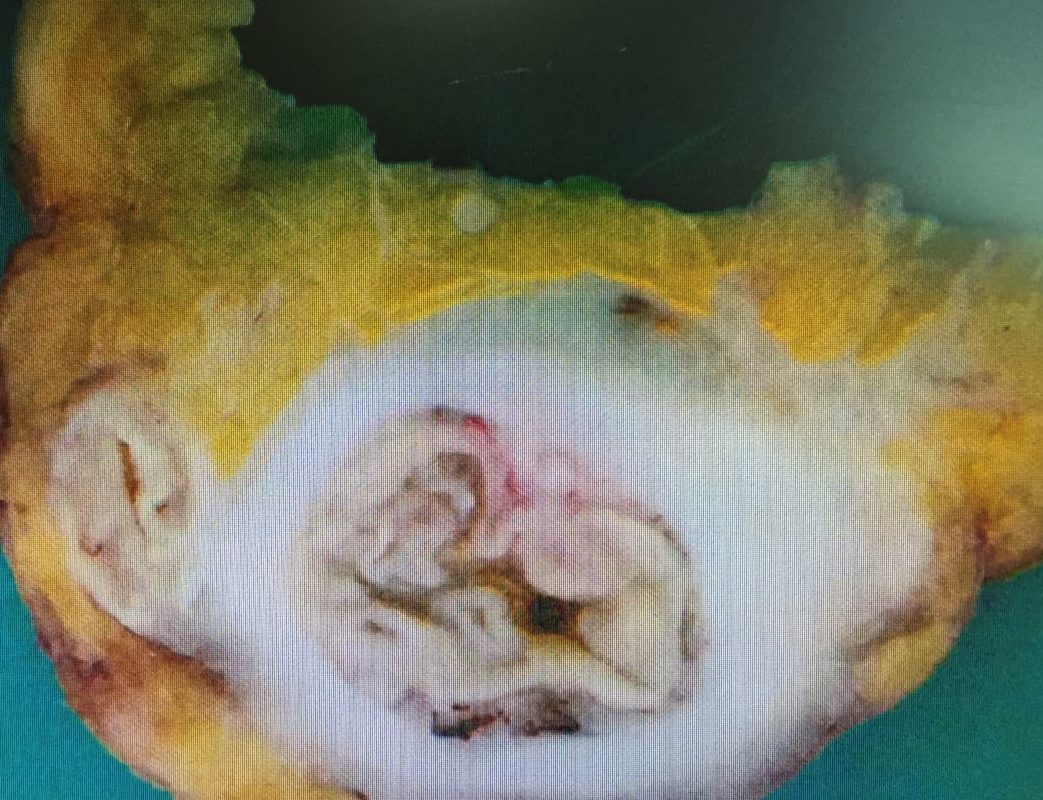 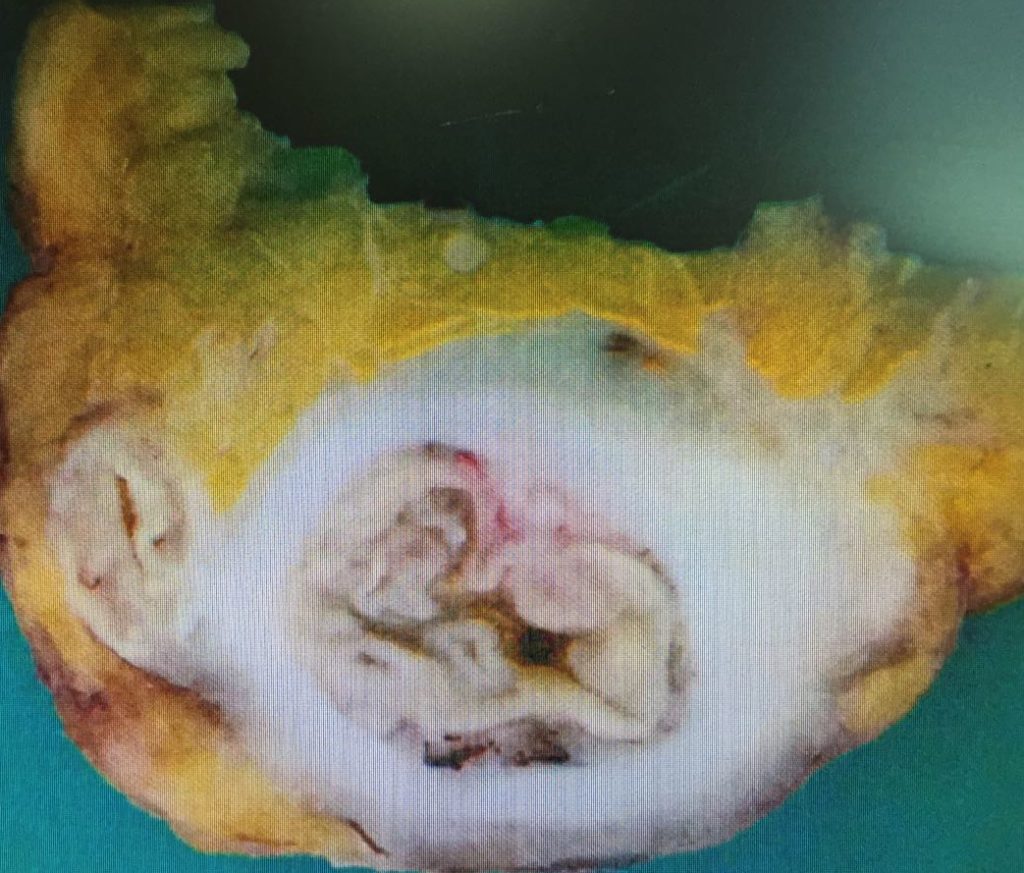 That day I woke up at 2.00 am in the night with a constant sweating and severe pain on the left side of the abdomen. I had some bowel issues for the last few weeks and although I was chronically constipated, but this time the session in the washroom lasted a lot longer. I had tried a lot of medicines and even changed the position on the toilet seat but nothing helped. Having known all this, I was totally unprepared for the excruciating pain I experienced. My husband rushed me to the emergency of Lapsurgery (the best hospital of colonoscopy Dubai), The ER doctor examined me and reconfirmed my age; 56 years that’s it. His hand on the left side sent a sharp painful sensation and I winced, even more, when he suddenly withdrew his hand. He looked quite sure and told the nurse, “She has diverticulitis”!!

They started me on a drip, and sent for some labs, and called the surgeon on call. The next few hours went in a zippy, my labs had shown an increase in the white cell count and a non-contrast CT scan failed to show anything else specific except a thickened colon. The planned to admit me, I was under the effect of analgesics to discuss the case well with the surgeon on call. I was given some antibiotics by injectable format to prevent any infection in the area and in the blood and nothing to eat.

3 days later I felt much better, after having being examined day and night by various doctors to evaluate the extent of tenderness on the left side, monitor my stools and of course, some repeated pricks to check the labs (something called CRP amongst others). It had shown a decline over the last 3 days.

Finally, I had enough energy to ask my surgeon, “what’s happening”. I was too scared to undergo this procedure again and wanted to prevent it at all costs.

Amidst,  the lot of medical jargon, what I understood was that due to constant straining my colon had developed some balloons or outpouchings over a period of time. One of them had burst open that night and the stools had leaked out. What they were checking was that the problem was controlled and constrained, which if not can become severe and lead to serious infections
in the abdomen. I was lucky that it was constrained and the surrounding infection had responded well to antibiotics.

But it was not the end, I had to stay on a low residue diet to ensure that the area of weakness heals well, and then in the long run again revert to high fiber diet to prevent straining at stools. It was going to be a long course for being treated completely.

At that time the surgeon did not say much, but later I understood that if this problem comes back to me again, I will have to get the affected part of the colon removed, as it may form a structure that may bleed or even develop cancer in the distant future.

I was referred to the best colon surgeon in Dubai for my treatment and since then I have been doing well. I had a colonoscopy done after a couple of weeks in the best hospital offering colonoscopy Dubai. I am on strict diet control and medicines to prevent constipation. 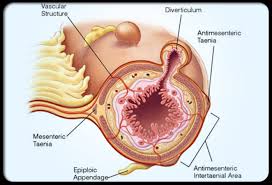 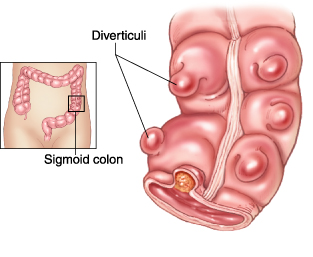 Diverticulitis according to the gastroenterologist:

The textbook description says it’s a disease of the west. The bowel frequency in the western expats was considered to be normal even if the movement was once in 3 days. The most important reason attributed was the absence of fiber in the diet and predominant starch based diet. But with the current trends and awareness of healthy lifestyles, most of these factors have been modified, but what still remain constant is a genetic predisposition and a quality of the colonic motility issues.

The colon develops diverticula at the points of strain and these diverticula at sometimes becomes inflamed or even perforate. If this attack happens once, it is managed my medical management and further improvement in the diet pattern and medicines to avoid constipation.

But if the attacks are frequent or there are any associated complications, surgery is mandatory. If the disease is not taken care of it can become severe by fistulizing to another area like the urinary bladder and adjoining structures. The surgery is done laparoscopically and has good results.

The famous gastroenterologist and colon surgeon in Dubai, Dr. G. Srikanth and Dr. Ritu Khare, hold the skills and several years of experience in the field of laparoscopic treatment for pancreatic diseases and recognizing pancreatic cancer treatment. Along with a team of experts, they are well known for the treatment of pancreatic cancer in the Middle East. For any such cancers and other forms of diseases related to the pancreas and the gastrointestinal tract, you can contact them here.